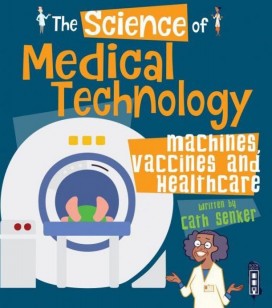 The Science of Medical Technology

A guide to the ever-growing potential of medical technologies with easy-to-read text and colourful, quirky illustrations.

It was fascinating to research this book, which explores how new devices help doctors to spot early signs of illness and how vaccinations have helped to eradicate devastating diseases.

The laminated flash cards in this pack are ideal for teachers, parents and carers to teach basic mathematical skills to children aged 3+. These cards feature numbers from 0–100 along with games and activities. 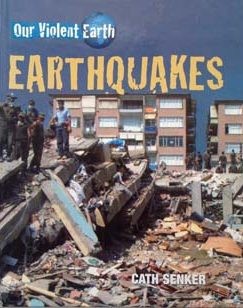 This book tells you what earthquakes are, when and where they occur, and looks at how people cope when they happen and what can be done to prevent their devastating effects in the future. 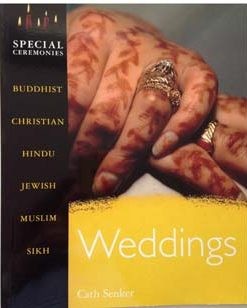 A multifaith exploration into special ceremonies held by the six major world religions when a wedding takes place. 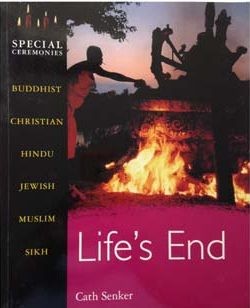 A multifaith exploration into special ceremonies held by the six major world religions to mark the end of a person’s life.

Weetabix Book of the Millennium: major contributor to a series of 4 encyclopaedias (Helicon, 1999)

Exploring the Middle Ages: contributor to a series of 10 encyclopaedias, specializing in religious topics (Marshall Cavendish, 2005)