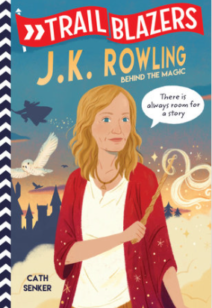 On 22 July 2008, J. K. Rowling shattered world records. With 8.3 million books sold in the US alone within a day of its release, the last installment in the Harry Potter series seemed like a thing of magic. From a childhood spent telling stories to writing the first Harry Potter book in cafés while her baby slept, J. K. Rowling’s life is a tale of imagination and dedication. Find out how this girl who loved fantasy blazed a trail in children’s books! 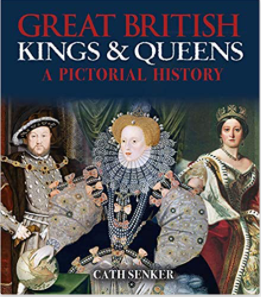 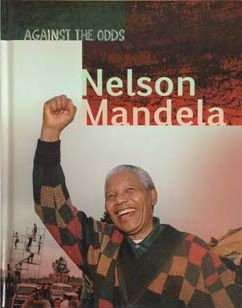 Against the Odds: Nelson Mandela

This series looks at extraordinary people from history who defied all the odds and became great in their field, looking at key turning points in their lives. I also wrote a title about Stephen Hawking. 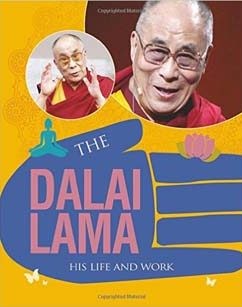 When researching this title, I had the good fortune to be able to hear the Dalai Lama speak to a huge audience of Tibetans and Buddhists from a variety of traditions in the summer of 2015. 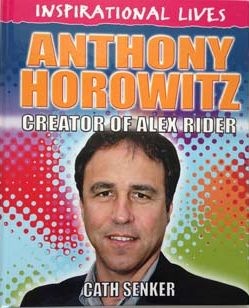 I heard Anthony Horowitz speak in London when he was talking about his Sherlock Holmes book House of Silk and I told him I was writing a biography of him – he was quite surprised! He later checked the text to ensure it gave an accurate account of his life. 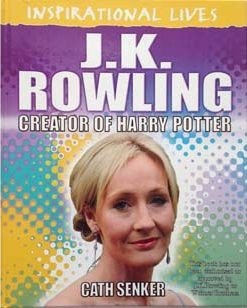 For anyone who has ever dreamed of writing a book, J.K. Rowling is the ultimate success story. The author of the extremely popular Harry Potter series is one of the most well-known writers in the world. This book explains all about this famous author’s childhood in England, and how she shot to stardom to become one of richest and best-loved writers in the world today. 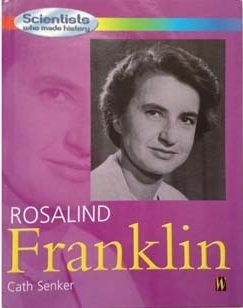 It was fascinating to write this book; it is only in the last couple of decades that the significant role Franklin played in the discovery of the structure of DNA in 1953 has been fully recognised. This was the first children’s book to be written about her. I was privileged to meet Franklin’s sister Jennifer Glynn, who assisted me with the preparation of the text. 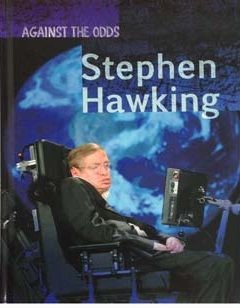 Against the Odds: Stephen Hawking

One of a biography series looking at people who achieved extraordinary things in their life against all the odds. 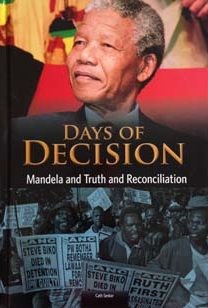 As well as detailing Mandela’s biography, this title investigates the Truth and Reconciliation Commission, the extraordinary process through which South Africans attempted to come to terms with the horrors of their apartheid past.

I am writing a biography of J. K. Rowling for Stripes Publishing.

Days of Decision: Mandela and Truth and Reconciliation (Raintree, 2013)

Days of Decision: Kennedy and the Cuban Missile Crisis (Raintree, 2013)